ESR3 The role of emotions, personality traits and sensory sensitivity in food preferences in children (preadolescents) 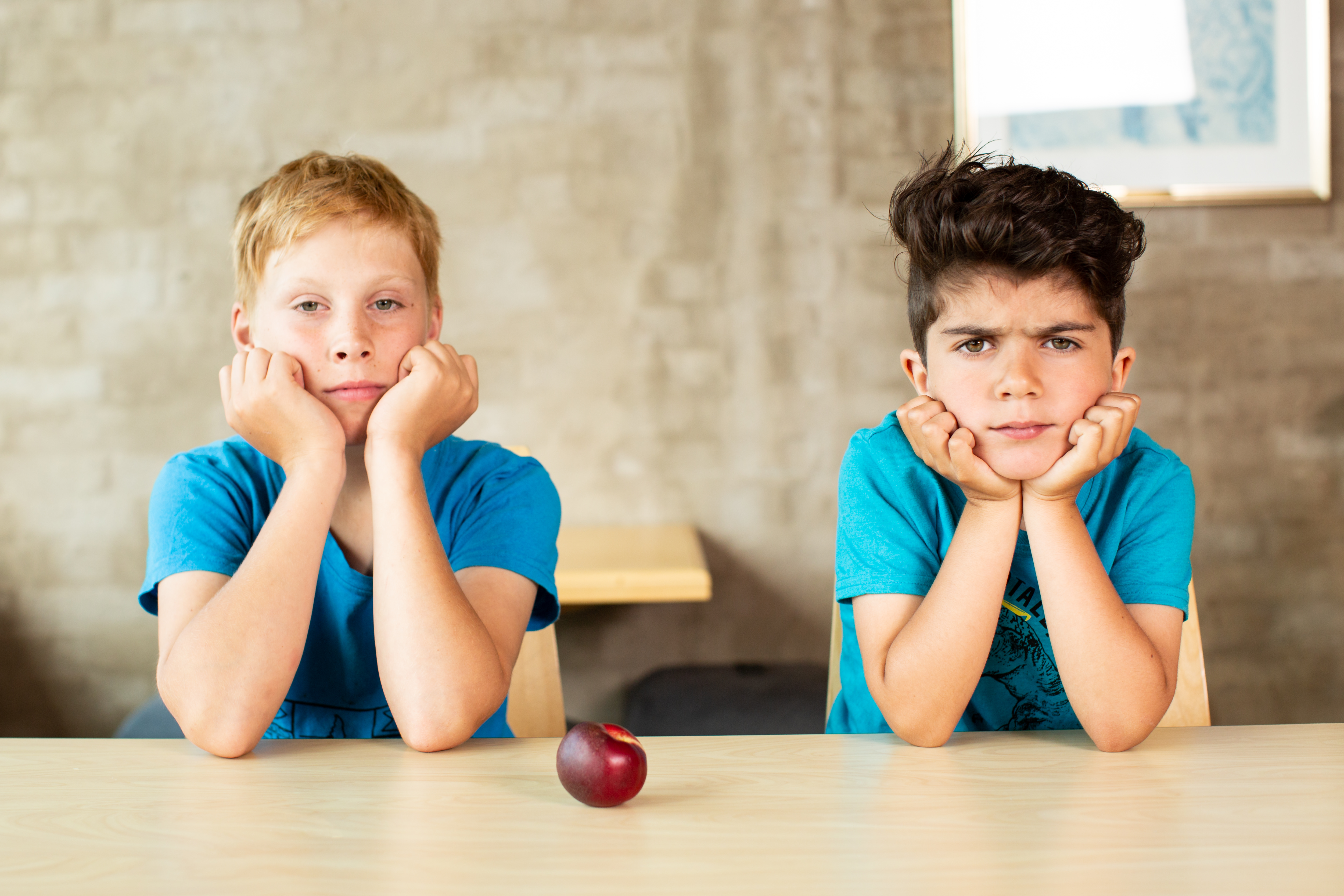 Julia defended her thesis in April 2022 and is currently working at the SensoryLab (University of Florence), where she continues among other some of her research related to the EDULIA project.

The overall objective was to investigate the role of emotions, personality traits, and sensory sensitivity in preadolescents’ food preferences.

Seven studies were conducted to develop a questionnaire to measure preadolescents’ food-elicited emotions. It was found that Italian children considered 46 emoji as food-related and relevant to describe their emotions in response to food experiences. Furthermore, it was found that emoji can convey specific emotional meanings (e.g., expressed through emotion words) and that emoji can be discriminated along three emotional dimensions interpreted as valence, power, and arousal. A cross-cultural study revealed that Italian and Norwegian preadolescents describe emoji with overlapping emotional meaning.

Emoji expressing similar semantic and dimensional meanings were grouped in pairs of two, based on the idea that the grouping of the two emoji with the most similar semantic and dimensional meaning allows to better identify the overall meaning of the emoji pair. The results of the studies helped to develop the “Emoji Pair Questionnaire”, which consists of 17 emoji pairs varying in valence, power, and arousal dimension.

Finally, the new questionnaire was validated (testing its discriminant ability) with food names and tasted food models. It was shown that emoji pairs discriminated among food products despite similar liking, which makes the questionnaire a valuable tool for sensory product evaluation.

Children were classified into three clusters according to their emotional patterns (of tasted grapefruit juice). The three clusters differed in liking, surprise, sensitivity to reward, responsiveness to sweet, sour, and ability to discriminate between food samples.

The findings illustrate that the newly developed Emoji Pair Questionnaire can be used to not only understand children’s food behavior but also to develop novel products targeted at specific clusters of children considering their individual differences in emotions, personality traits and sensory responsiveness by providing target-specific products.

Academic research project through a secondment at the research institute Nofima Ås (6 months) where data were collected directed to the exploration of emotion measurement approaches and collecting responses on sensory responsiveness and personality traits for cross-cultural comparison between Italy and Norway.

Summary: The Meaning of Emoji to Describe Food Experiences in Pre-Adolescents

Summary: Development of an emoji-based self-report mesaurement tool to measure emotions elicited by foods in preadolescents

On the Creation of Conscious Eaters

The Role of Emotions in Children’s Food Preferences