New paper: The Meaning of Emoji to Describe Food Experiences in Pre-Adolescents 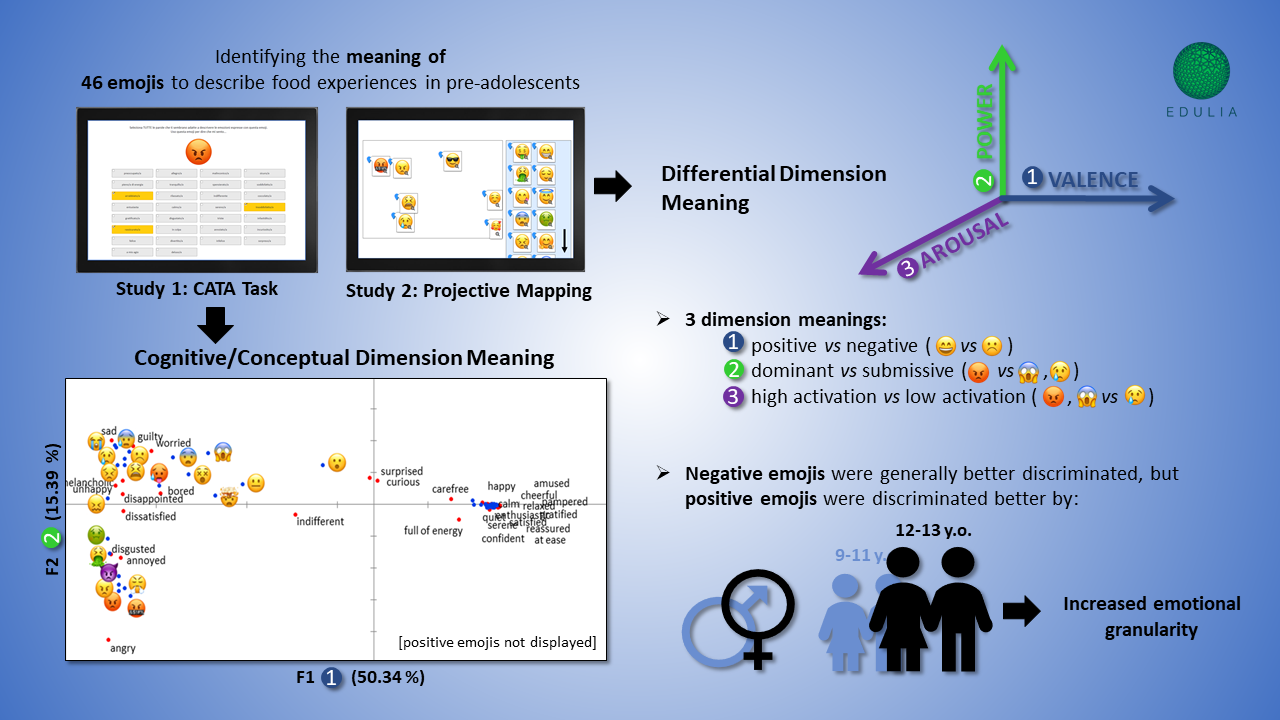 Julia Sick (ESR3) recently published a paper on the meaning of emoji to describe food experiences in preadolescents in the journal Foods. The paper was in collaboration with Erminio Monteleone, Lapo Pierguidi, Sara Spinelli (University of Florence) and Gaston Ares (Universidad de la República in Uruguay). The paper has open access and can be found here.

In the present research, 254 children (aged 9-13 y.) participated with the task to identify the meaning of 46 emoji that were selected in a previous study to be relevant to describe food-experiences in preadolescents. The children were divided into two studies. In the first study (CATA task), children were presented with a list of emotion words and were asked to describe each emoji with all emotion word that applied. In the second study (projective mapping), children were asked to map 46 emoji on a white rectangular space by placing emoji expressing similar meaning close to each other and emoji expressing different meaning apart from each other.

So how did children describe the meaning of emoji?

Emoji were shown to have 3 dimensional meanings including valence (positive vs negative emoji), power (dominant vs. submissive), and arousal (high vs. low activation). You can find examples with emoji in the figure below.

Furthermore, it was shown that negative emoji had more distinct meanings than positive emoji. Interestingly, girls and older children (12-13 y.o.) discriminated positive emoji better than boys and younger children (9-11 y.o.), which suggests that they may be higher in emotional granularity (the ability to experience and discriminate emotions), particularly of positive emotions.

The results of the present work will be used for the development of an emoji-based tool to measure emotions elicited by foods in children that Julia is working on now. 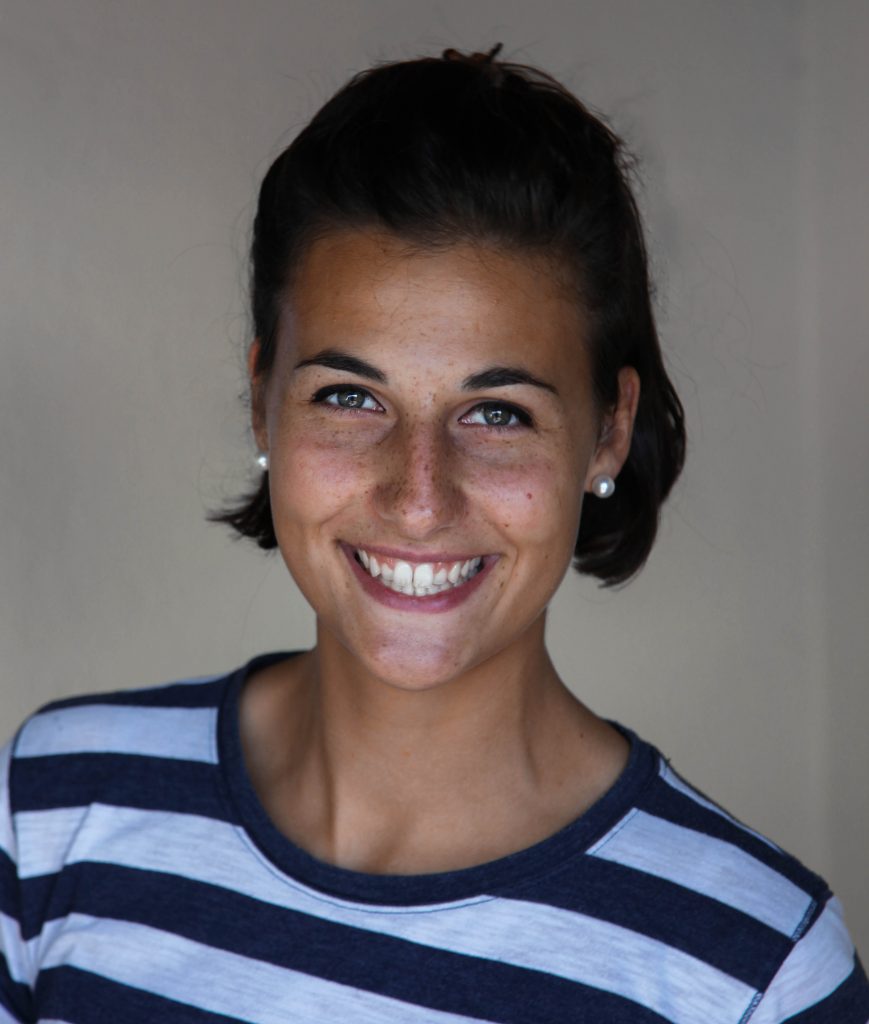