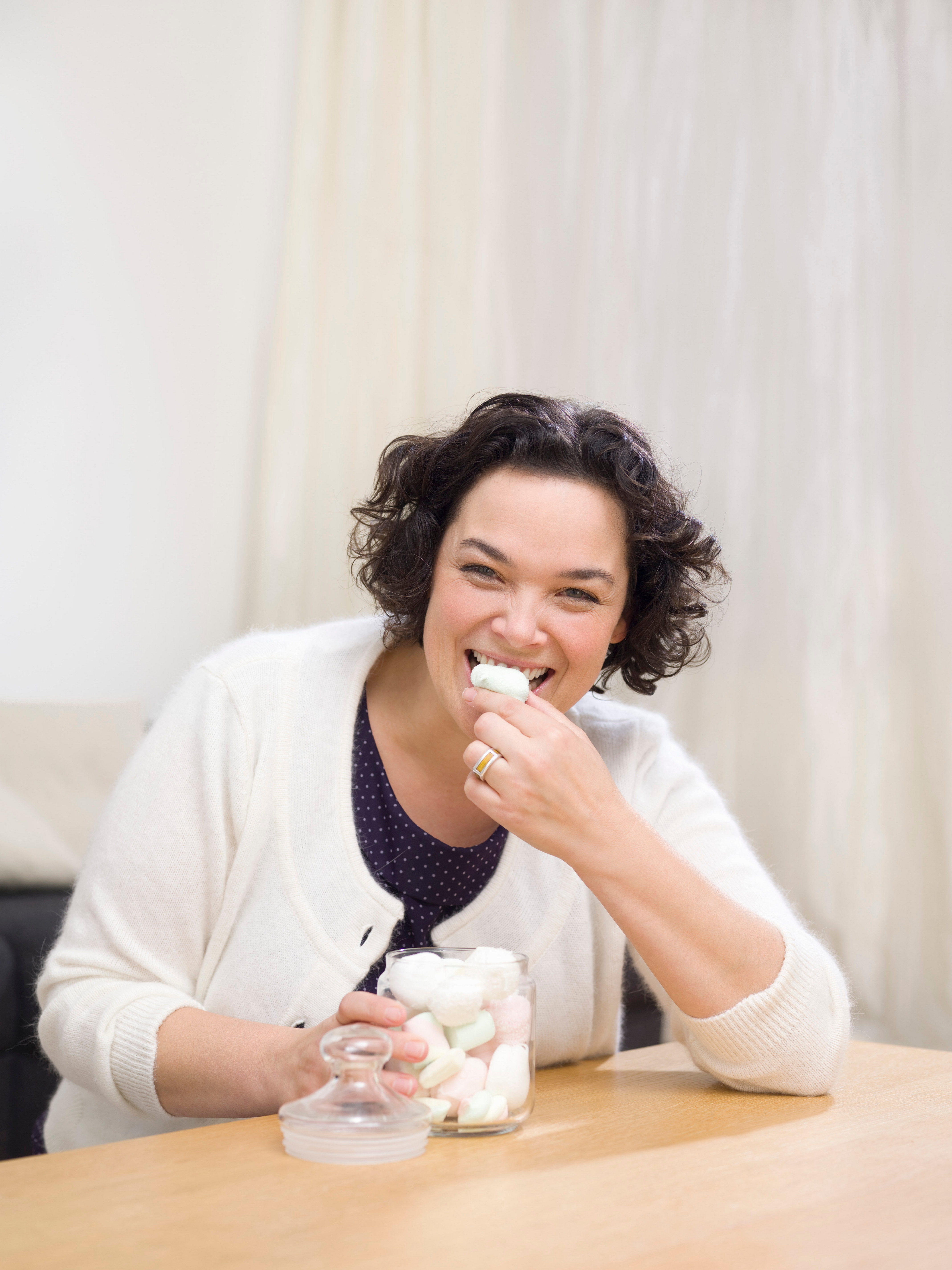 Several factors related to the period following childbirth (post-partum) may increase the consumption of sweets by new parents. This is what ESR8-Andreia, has found from in-depth interviews with Danish parents for her project: “Factors influencing new parent’s healthy eating behaviours”

Parents in Denmark have mentioned to eat more sweets during the post-partum mainly due to hormonal oscillations and baby blues. Sugar was also considered a fast source of energy, giving a momentary feeling of disposition and helping with tiredness due to lack of sleep.

Unfortunately, some parents referred that the frequent consumption of sugary products has become a habit, which they could not revert after the post-partum. The main concern here is that the habit of consuming sweets may be transferred to the child later in life. This calls attention to the importance of focusing on parental eating behaviours since early parenthood, in order to create healthy eating habits for children from the very outset. 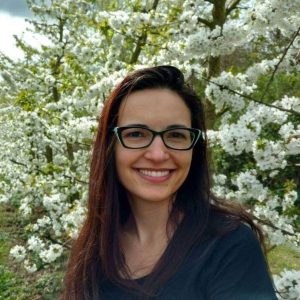