A Fear of Food? Breaking barriers in children’s mistrust for food 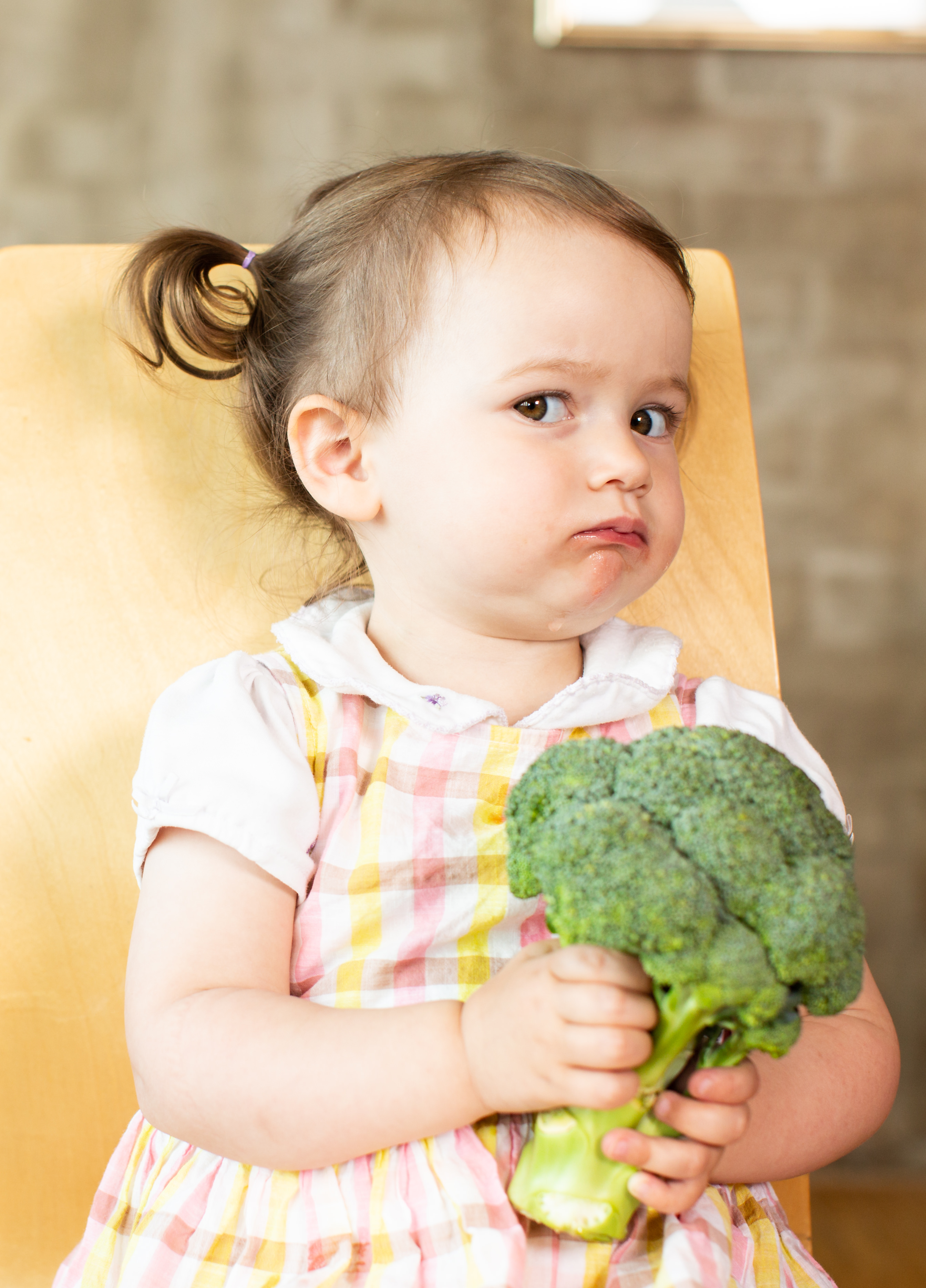 The relationship young children have with food appears to be as turbulent as a Boeing 737 flight; with some children showing the smoothest of take offs and navigation, whilst others endure several stalls and emergency landings.

The vast difference in children’s eating behavior when they commence their exploration of solid foods makes the subject immensely interesting, but incredibly perplexing. On one end of the spectrum there’s the child that needs to be told repeatedly to stop eating the sand; then on the complete opposite end of the spectrum there is the child that refuses to even look at an unknown mixture of vegetables. Somewhere in the middle is the hesitant yet explorative child that ends up wearing more of the food than eating it.

As an Early Stage Researcher for the Edulia project I will study such food rejections in children aged 2 to 6 years – investigating where food rejection stems from and how it can be mitigated.

Over the course of my research I aim to understand the precise cognitive mechanism that underpin food rejection in young children. Recent research has identified a negative relationship between the food rejection disposition (food neophobia and fussiness) and the way in which children organize and categorize the world around them (Rioux, Picard, & Lafraire, 2016). As humans we rely upon categorization to make sense of the world around from a very young age. Taxonomic categorization is a system of organizing objects and items into specific groups based on shared characteristics, in the case of food we may use the example of vegetables, meat or fruit as basic taxonomic groups. However, as humans we also use a thematic method to categorize the objects around us, giving us an understanding of the associations and ways in which objects interact with one another. For example, in the food domain a thematic association may be foods which are functional such as ice cream utilizing a wafer cone to eat it, or complimentary such as bread and butter. These all-important categories we rely upon help us understand what should and should not be consumed, helping avoid d

If previous evidence has identified that young picky/fussy eaters lack a mature understanding of taxonomic food groups, what is their understanding of thematic food relations? I hope over the course of my research to disentangle the types of categorization young children make to understand food that they are presented with. Ultimately, these findings may lead to improving the systems of food categorization in young children, and in doing so improve their acceptance to consume a more varied diet. 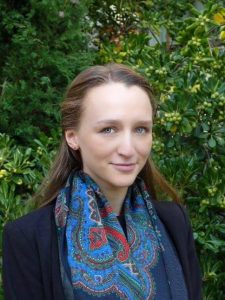