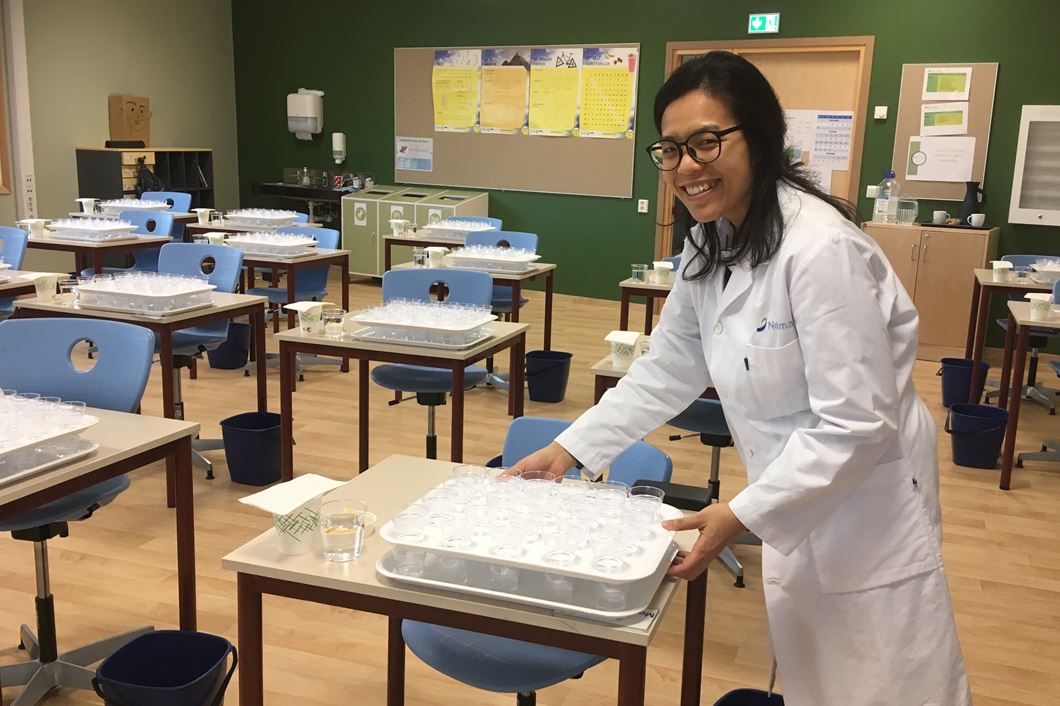 Children have different perceptions on how they respond to taste. The same concentration of bitter and sour tastes contained in one glass of grapefruit juice could for example be perceived differently by different individuals. One child may perceive that bitterness is stronger than sourness while the other may perceive a stronger sour than bitter taste. Some children perceive sour and bitter tastes as equally strong, whereas some children have a strong perception for both tastes. This variation in responding to taste is also known as individual differences in taste sensitivity.

Children’s taste sensitivity may relate to their food preferences, and this is the main topic that Ervina, our ESR2 has investigated in her study; to find out what is the relationship between basic tastes and fattiness sensitivity and food liking in preadolescent children. She has measured taste sensitivity in children using different methods such as the detection and recognition threshold and taste responsiveness. All five basic tastes (sweet, sour, salty, bitter and umami) were investigated, and each tastant was dissolved in water solution samples. In addition, fattiness sensitivity was also measured using milk with various milk fat content.

In total, there were 42 samples that were tasted by the participants, which is quite a lot! In order to keep children engaged during the entire testing, the sensory evaluation was wrapped as a gaming activity in the children’s school called “the taste detective games”. The gamification aimed to increase the children’s participation and to reduce fatigue since they were tasting many samples and could get easily bored and may resulting them withdrawn from the test. Thanks to the gamification method, only less than 1% of children did not finish the test (1 child only). In addition, more than 80% of children also said that the test was really fun!

A total of 106 children participated in the study and the results showed that the children’s basic taste sensitivity poorly influences their food liking. Children’s food liking was significantly influenced by the different taste modality which showed that they liked more sweet and fatty foods and less preferred bitter and umami foods. Fattiness sensitivity was also shown to affect liking of fatty foods, indicating that the children who were less sensitive to fattiness preferred milk with higher fat content and they also like more fatty foods compare to those who were sensitive to fattiness.

This study contributes to a better holistic understanding of taste and fattiness sensitivity in connection to food liking in preadolescent children and could be used further to develop and select appropriate strategies for improving healthy food preferences for this age group.

The publication related to this study can be found here: 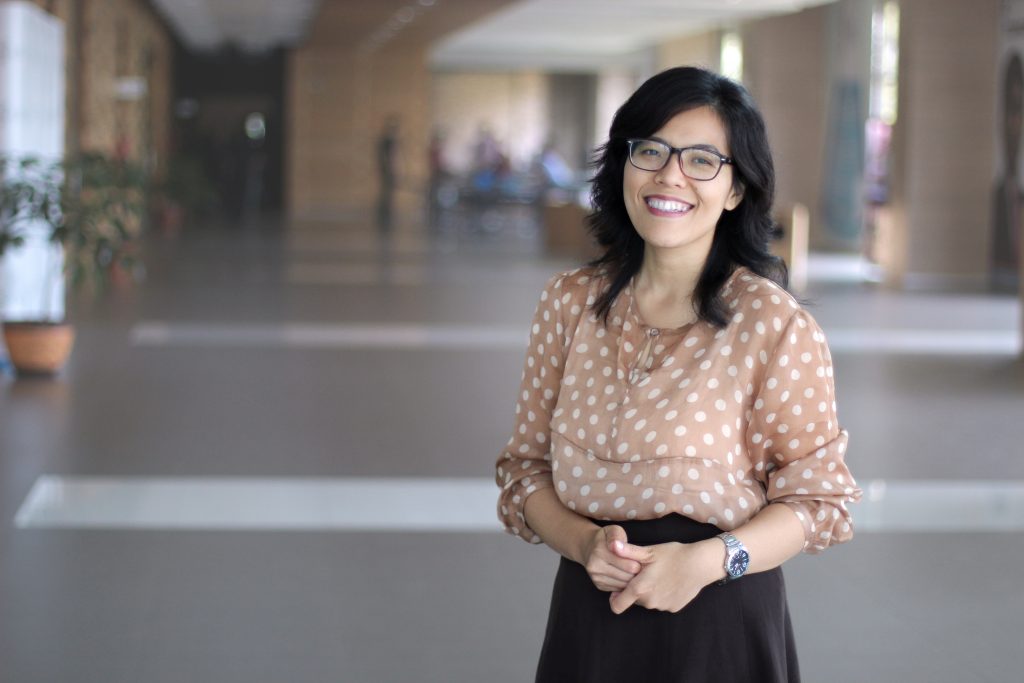