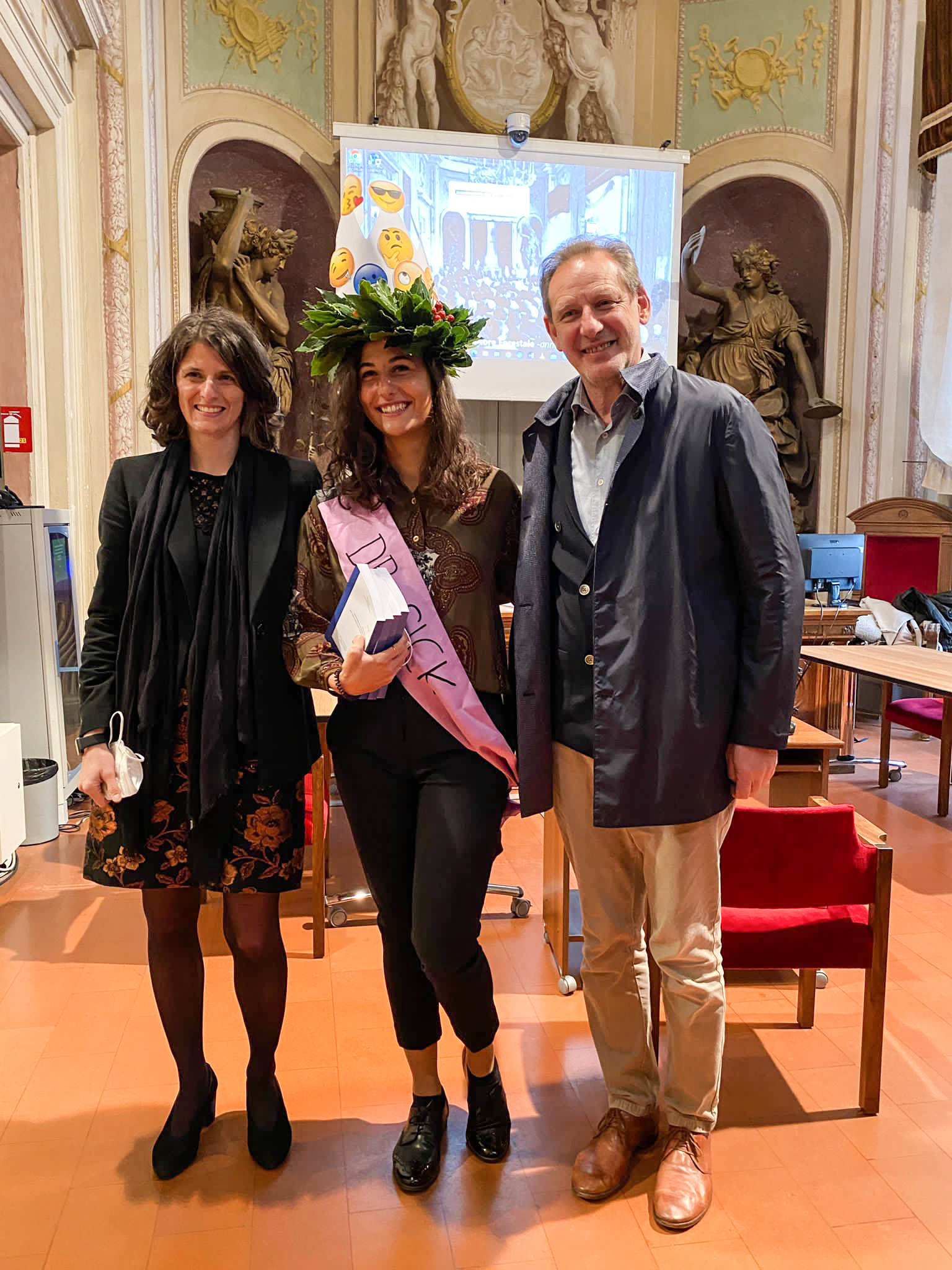 Julia Sick, ESR 3, successfully defended her thesis: “The Role of Emotions, Personality Traits, and Sensory Sensitivity in Preadolescents’ Food Preferences” on April 22, 2022. The defense took place in her home institution at the University of Florence, Italy, and was streamed online.

Summary of the thesis:

Given the rise of food products targeted at children and the need of healthier products to combat the global rise of childhood obesity, children take an important role in nowadays’ consumer testing. Although children between 4-11 years are already able to perform a range of consumer tests similar to adults, the assessment of children’s food preferences requires engaging and age-appropriate methods. Emotions have been shown to give additional information about food products compared to hedonic measurements, however, they are understudied in children. Growing interest for emoji to measure consumer’s product-elicited emotions emerged in the field of sensory and consumer science over the past years. However, previous studies often selected emoji without the consideration of how emoji are interpreted by preadolescents regarding their semantic and dimensional meanings. Moreover, research found associations between personality traits, taste responsiveness and food preferences, which constitutes another understudied topic in emotion research with children. Understanding this relationship could further help to understand factors influencing preadolescents’ food preferences.

To tackle this problem, the aim of the PhD thesis was to develop an emoji-based self-report questionnaire, the Emoji Pair Questionnaire, for preadolescents consisting of a food-specific emoji list with identified emotional meaning and to validate and apply the tool to test its discriminant ability in response to food. A further aim was to investigate individual differences in emotional responses to foods by clustering children according to patterns of emotional responses and by testing the clusters for differences in personality traits, 6-n-propylthiouracil (PROP) status and sensory responsiveness to basic tastes.

A total of 711 children (9-13-y.o.) participated in seven studies, which attended primary and secondary school classes in schools based in Italy (n=454, Study 1-5) and Norway (n=257, Study 6 and 7). Study 1 identified 46 of 92 emoji as food-related and relevant for children to describe their emotions in response to food experiences. Study 2, that used projective mapping, showed that emoji were discriminated along three dimensions, that were interpreted as valence, power, and arousal. Results of Study 3 and 4, that used the Check-All-That-Apply method with emoji and emotion words respectively, were congruent in linking emoji and emotions words. Positive emoji were described by more words in general, which could be explained by the context dependent use of emoji, which was clarified in Study 5 (qualitative interviews).

Emoji expressing similar semantic and dimensional meanings were grouped in pairs of two, based on the idea that the grouping of the two emoji with the most similar semantic and dimensional meaning allows to better identify the overall meaning of the emoji pair. Emoji with ambiguous meaning were excluded. Finally, the Emoji Pair Questionnaire contained a reduced list of 17 emoji pairs (n=34 emoji) varying in valence, power, and arousal dimension. Italian and Norwegian preadolescents were found to describe emoji with overlapping emotional meaning (Study 6), which allowed the validation and application of the Emoji Pair Questionnaire in Norway.

Findings of Study 7 showed that emoji pairs varied between food categories and were able to discriminate between familiar foods despite similar liking. Emoji also discriminated significantly among food products despite similar liking within the food categories of vegetables and desserts/juices, but not within the fruit category. The tasted samples (grapefruit juice spiked with sucrose) differed in liking and in associated emoji. Children were classified into three clusters according to their emotional patterns in Principal Component Analysis. The three clusters differed also in liking, surprise, sensitivity to reward, responsiveness to sweet, sour, and ability to discriminate between food samples.

The findings obtained in this PhD thesis illustrate that the newly developed Emoji Pair Questionnaire can be used to not only understand children’s food behavior but also to develop novel products targeted at specific clusters of children considering their individual differences in emotions, personality traits and sensory responsiveness by providing target-specific products.

Papers in the thesis: 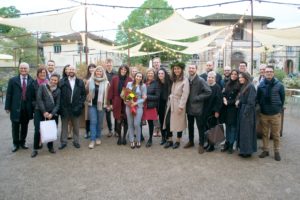