Did you know that Norwegian children eat ramen after school? 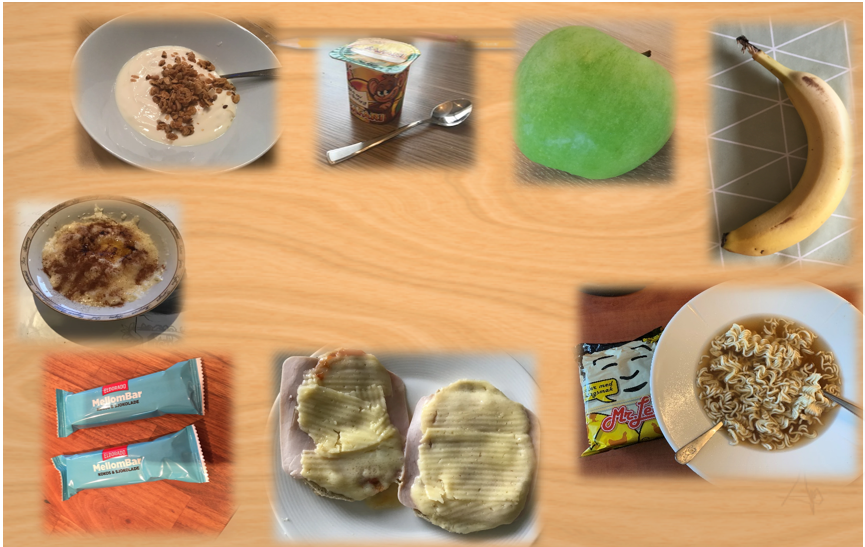 In my co-creation experiment where we wanted to develop a healthy snack idea with 10-12-year-old children I asked them to take photos of the snacks they usually eat. I learned that a normal snack has to be called “mellommåltid” instead of “snack” because the term “snack” implies unhealthiness in Norwegian. Another thing particular to Norway is the relatively small and short lunch. With the consequence that the children often prepare a small second meal at home before dinner. The table displays the most popular snacks that Norwegian children, age 10-12, eat in between meals. The children also showed me some snacks that you probably have never seen unless you live in Norway: Banana sandwich, bacon-cheese from a tube, waffle with brown cheese (made from goat whey) and jam. 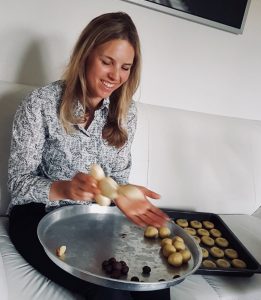