New paper: The ability of 10–11-year-old children to identify basic tastes and their liking towards unfamiliar foods

Ervina (ESR2) recently published her first paper in “Food quality and preference” (open access). A summary of the paper is given below

Do not underestimate children’s ability in identifying taste!

10 and 11-year-old children are able to identify basic taste even in unfamiliar foods!

The involvement of children in sensory and consumer research has been increasing over the last decades and they have become one of the largest consumer market segments, particularly for foods. The question then arises, do children have a good ability in identifying the basic tastes of sweet, bitter, sour and salty? Investigating children’s taste perception ability is especially important since children cannot be replaced with adults in sensory evaluation: they have different taste perceptions.

In this study we aimed to investigate whether preadolescents are able to identify the basic tastes or not. Unlike previous studies, we used unfamiliar foods as test samples, meaning that the children had not tasted the foods before. By eliminating the familiarity aspect, we ensured that the children did not have previous knowledge and memories to define the taste of the foods – they had to rely on their taste perception alone. Nineteen unfamiliar food samples were evaluated by 98 children aged 10-11 years. The food samples represented the basic tastes of sweet, salty, sour and bitter. The children’s taste identification ability was measured using the Check-All-That-Apply (CATA) method, where the children ticked off which of the four dominant taste(s) they perceived in each sample. In addition, they also evaluated how much they liked each food sample on a smiley scale. The children’s taste identification ability was compared to that of a professional panel of ten trained sensory assessors.

The results of this study showed that children were able to identify the basic tastes with a good congruency to the trained panelists. However, this ability was lowered if the foods had more than one salient taste at a time. The results also revealed that even in unfamiliar items, sweet taste is a strong driver of food liking in 10-11-year-old children while bitter and sour tastes drive disliking.

Going forward, our next step will be to investigate the relationship between basic taste perception and children’s food acceptance and eating habits. In this work we will also consider the fifth basic taste, umami, whose name children are less accustomed to but which may play an important role in food likes and dislikes.

Examples of unfamiliar foods served to the children 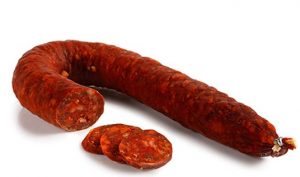 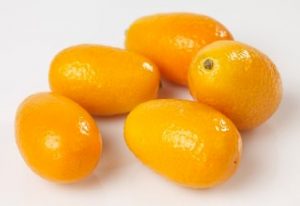 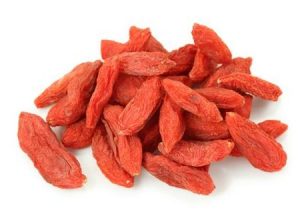 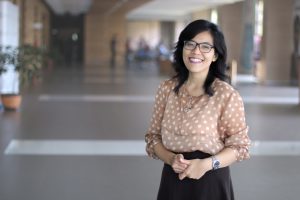